While the name is awkward—and some object to the word “programming”—it is nonetheless descriptive.

Neuro refers to the brain and neural pathways of the human organism through which our experience is processed via our five senses (visual, auditory, kinesthetic, olfactory, and gustatory).

Linguistic is about the content that moves across and along these pathways. It is about the language and nonverbal communication systems through which our neural representations are coded, ordered, and given meaning. These include: pictures, sounds, feelings, tastes, smells, and words.

Programming is the way the content is directed, sequenced, and connected by each of us to produce the thinking patterns and behaviors that are our experience of life. Training in NLP provides the ability to discover, utilize, and change these programs to assist us to have new experiences in life that are more satisfying, fulfilling, and enjoyable.

Neuro-Linguistic Programming was developed in the early-to-middle 1970’s at the University of California, Santa Cruz by John Grinder and Richard Bandler. Like many others, they had observed that people with similar education, training, background, and years of experience were achieving widely varying results ranging from wonderful to mediocre.

Bandler and Grinder were intrigued by these differences. They wanted to know how effective people perform and accomplish things. They were especially interested in the possibility of being able to duplicate the behavior, and therefore the competence, of these highly effective individuals. In short, they set out to “model” human excellence in such fields as education, business, and therapy. What emerged from their work came to be called Neuro-Linguistic Programming.

The Evolution of NLP

Over the years, a variety of creative and brilliant people have been attracted to Bandler’s and Grinder’s unique work and discoveries. They helped to expand the NLP model and organize it into a vast set of tools, skills, and information. As a result, there are NLP training centers throughout the United States and in many countries around the world. In the process Neuro-Linguistic Programming, in a form that might be called conventional or classical NLP, has made an astonishing contribution to personal and professional communication, growth, and change.

Even if you have only recently heard of NLP, chances are you have already encountered it, in one form or another, without its being identified and without your realizing it. NLP is so useful for the whole experience of being human that many of its original tools and distinctions have already integrated into education, training, business, and therapy, becoming part of the commonsense wisdom of our society.

While including and contributing to the evolution of conventional NLP, NLP Manila has taken a distinctly original, unconventional approach to teaching Neuro-Linguistic Programming. It is an approach that has evolved and unfolded over more than twenty years.

NLP Manila has brought NLP beyond the traditional techniques-based approach (although we do use these practical techniques) to the field of “the art being human and achieving transformation and enduring happiness” to the more powerful world of the “energy field” which include Holographic NLP. 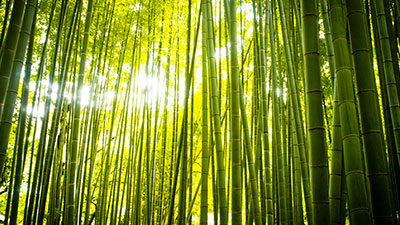 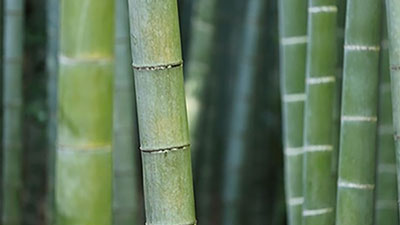